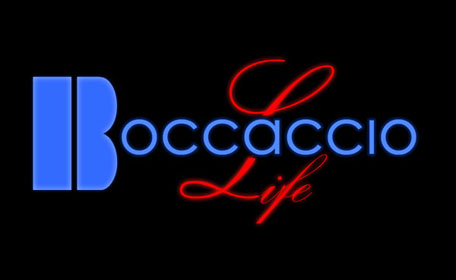 While Belgium’s Boccaccio might not be the place where new beat was created, it most certainly was the place where it came to thrive. While the place had existed in Destelbergen near Ghent from 1972 to 1985, hosting primarily funk and disco nights, it really came to its own when it reopened as Boccaccio Life International in 1987.

Owner Robert Maesschalk had spared no expenses to fit it out in outlandish neon and laser arrays both inside and outside, the sound system being equally free of any compromises. By mid 1988 the whole weekend was dominated by the sound called New Beat, with resident DJs Olivier Pieters, Phill Watts and Eric Beysens catering to an increasingly international crowd, with punters arriving from all over Europe to stand in line while the club burst at the seams.

After a while the scene got too big to go unnoticed by the law, and finally, in 1993, local government forced the closure of Boccaccio based on drug complaints. Thankfully some tape recordings from classic Boccaccio nights have survived, with this one of a kind set by Eric Beysens being an especially fine specimen. Enjoy what this place sounded like in 1987, with thanks again to Red Bull Music Academy for this set.

This entry was posted in COMPILATIONS, M U S I C and tagged 1987, belgium, BOCCACCIO LIFE, music, red bull. Bookmark the permalink.