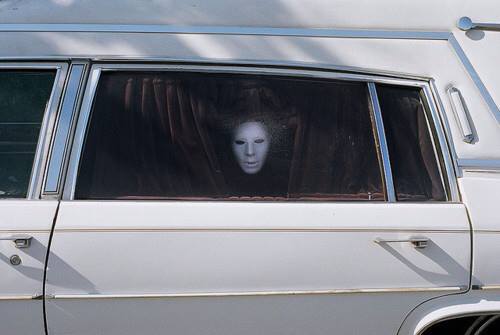 Ok, so we’ve got the original of the track that appeared to be so uber popular when we posted it a few months back. The King of Kong remix was an absolute monster, the original is for very late on (next day), or very early. It’s super spacey and more chilled but still got a groove with some unbelievable percussion. All those beautiful synths make me feel less angry. Its due release this month on Record Makers, who have the mighty zombie boy Kavinsky and much more talent on their list. Due to this imminent release, its on preview kids.x