ADONIS | WE’RE ROCKING DOWN THE HOUSE 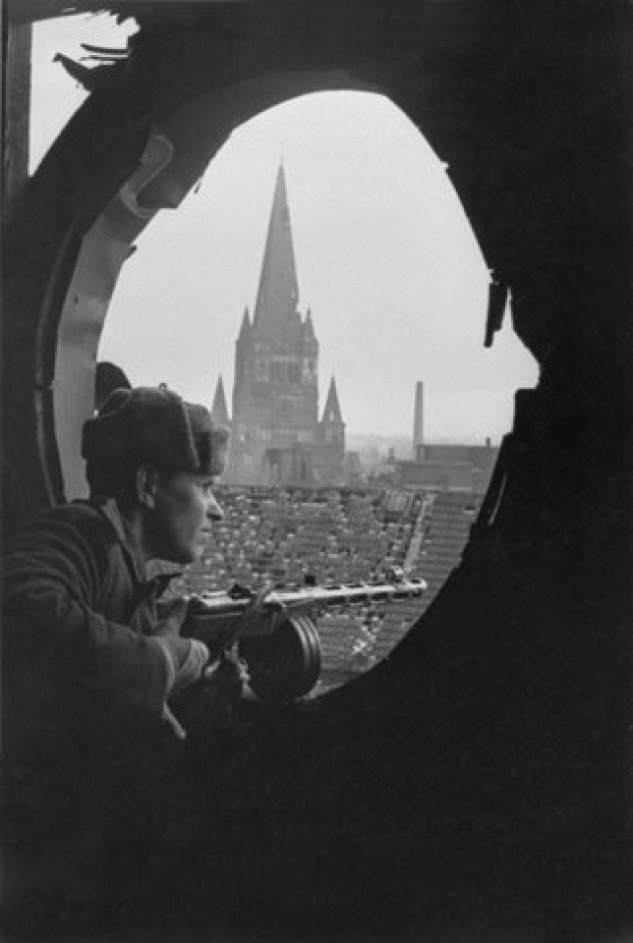 One of our favourite Trax Records with adonics doing his thing with the big 303 basslines and 808s.

Sampled by a large amount of dance music productions these last two decades (such as ‘MI 7 – Rockin’ Down The House’ from 1991, and Marcus Intalex on “Temperance”, 2004),”We’re Rocking Down The House” is another symbol of the early House music days. From Discogs;

Adonis recorded “We’re Rocking Down The House” at home. Marshall Jefferson was the reason why that one became popular, because he gave the tape to Ron Hardy, and not Adonis himself. Marshall came over his house before he was going to the Music Box (an underground house temple leaded by Ron Hardy, a very influential DJ).

At that time, Marshall Jefferson and Adonis almost never went to the Music Box without anything new made by them for Ronnie to play, so Marshall asked me Adonis if he had anything new he was working on that could be given to Ronnie, and Adonis told Marshall he had just finished this track called “We’re Rocking Down The House”. Adonis gave this title because that is the effect he wanted the people to feel while dancing to it – something like a desire of giving the audience the feeling of the house moving, the whole club from side to side while they would dance – but also the dream of pushing the term House music to the masses.
Adonis knew the DJ would love to play a record that say ‘we are rocking down the house’, like meaning they would be playing the best of House music.

ADONIS | WE’RE ROCKING DOWN THE HOUSE

This entry was posted in HOUSE, M U S I C and tagged 303, 909, adonis, chicago, Chicago house, HOUSE. Bookmark the permalink.