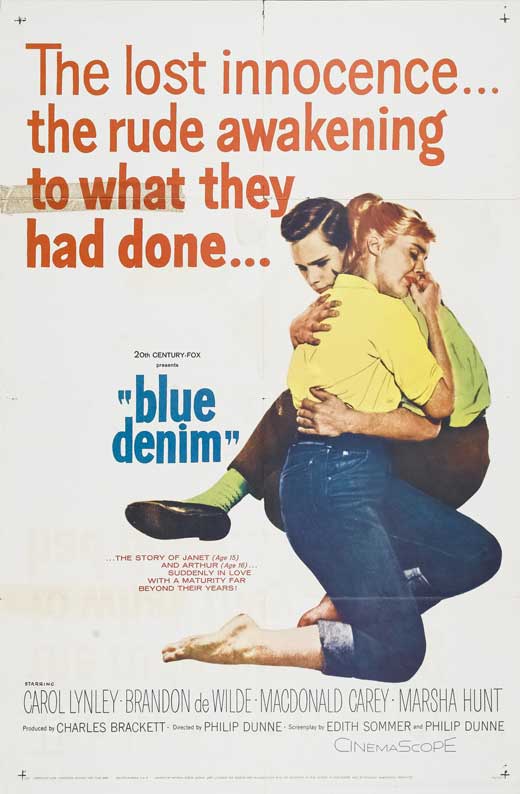 Just HAD to re-post this one from a dead FMB circa 08′ archive link. Classic Alex Some track, here heavy and moody with melancholy vocals that just tug the veins.

It seems a lifetime since his debut release ‘Random As’ came out in January 2002 which we had on repeat. For those that don’t know the man, in his youth he sang in a choir for four years (a far cry no doubt from the mournful tones on his ‘Don’t See the Point’ or ‘Never Want to See You Again’), his parents are involved in classical music, and he has classical training in cello and piano. Don’t see the point dropped on the equally amazing album incommunicado amongst a plethora of a harmonic masterclass.

Alex makes minimal un-comparable to the stigma this genre has attracted over the last years. So step back a couple of years and to one of my favourite tunes by him, I would highly recommend checkin out his other stuff.

This entry was posted in TECHNO and tagged alex smoke, glasgow, minimal, TECHNO. Bookmark the permalink.