ANDRES | WALK ON THROUGH 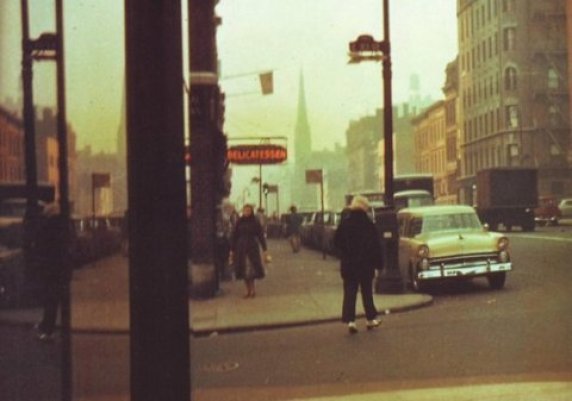 Arguably one of the best records out last year on KDJ’s Mahogani Music, perfect music for summer – deeper than a clowns pocket but has nice sunshine vibes. Heavy on the samples combined with some nice loose MPC style grooves this is essential to the old school hip hop fans and house enthusiasts alike!

RA had a decent review of it; “Andrés’ Andrés II combines elements of soul, hip-hop, broken beat and house music. It’s a sample-heavy record which gracefully floats between head-nodding break beats and foot-tapping 4/4 grooves. While there are some slightly trite moments such as the bossa-nova sampling “Sing About It,” these are easily forgotten thanks to brilliant tracks such as “Change My Mind.” The latter samples GQ’s disco hit “Lies”—a song which Theo Parrish once (ugly) edited to create a dance floor burner. Still, Andrés’ production one-ups Parrish’s version by adding an inspired keyboard jam by Amp Fiddler as well as uplifting female vocal samples”

ANDRES | WALK ON THROUGH

This entry was posted in HIP HOP, M U S I C and tagged Andrés, KDJ, Mahogani Music, parrish, theo, Walk on Through. Bookmark the permalink.