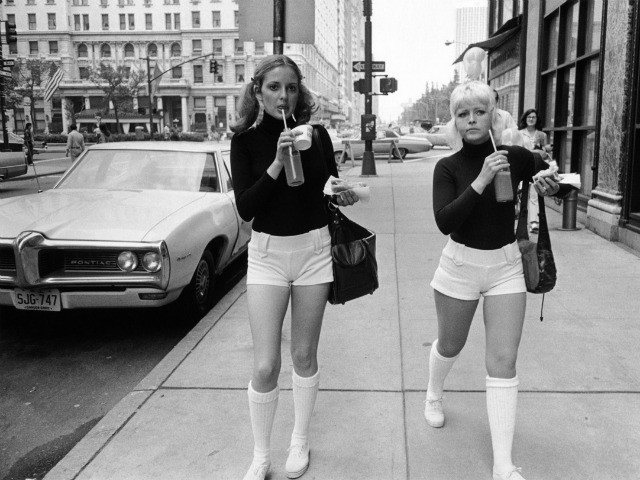 All the way from Japan, Beaten Space Probe has been editing all sorts of classic 70s & 80s disco hits, keeping things simple to great effect. His soundcloud is packed with edits – perfect for those outdoor summer parties where you get to flexx and sip champagne. Also be sure to check out his website, packed full with mixes and protein shakes.

He kindly sent us an as yet unheard track – a tasty edit of Grey & Hanks Dancin’ (1978). It keeps that boogie disco feel perfectly, literally made for your sleazy summer BBQs.

not to mention his edit of Whispers… phew!