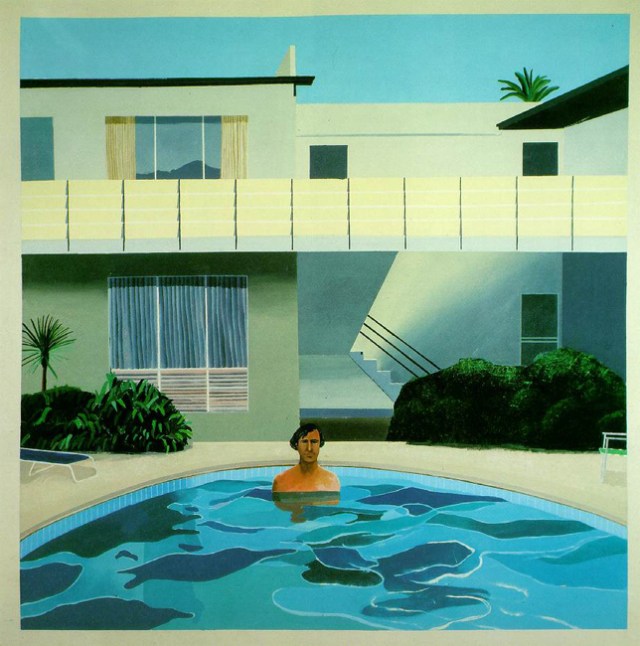 Stripped Goa vibes, was really surprised when I couldn’t find any full length’s of this on the internet. Heavy house beats and killer guitar shred. The Beloved ran into a bit of trouble over the vocal sample on this track (the one that appears just after the title in the chorus). It actually came from “A Feather On The Breath Of God“, an album of 12th-century plainsong released by the tiny independent label Hyperion, who not unnaturally were rather miffed that they hadn’t been asked! In the end they settled out of court for a modest sum. The same sample turned up again the following year in Orbital’s seminal “Belfast”, but this time it was properly credited, with Hyperion getting their rightful cut.

This entry was posted in HOUSE, M U S I C and tagged belfast, goa, orbital. Bookmark the permalink.