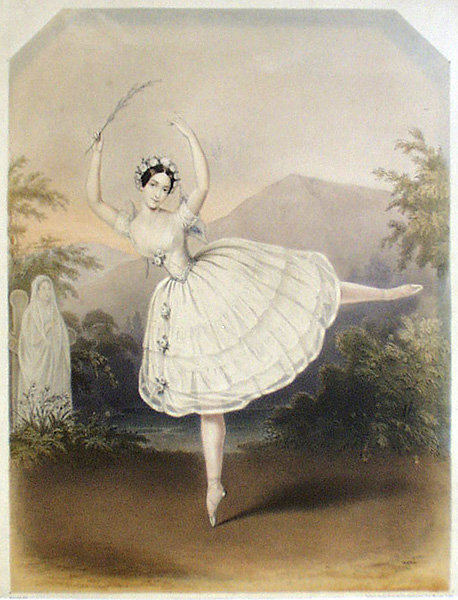 The standout track from the awesome Triplets Of Belleville (or Belleville Rendez-Vous as its also called) soundtrack composed by Ben Charest, himself a jazz guitarist. If you haven’t already seen this film, get it. In fact all of Sylvain Chomet’s stuff is addictively weird and extremely special, an all time great animator. His new film, L’Illusioniste is due sometime soon. Anyhow this track is an absolute jiggin’ bomb.