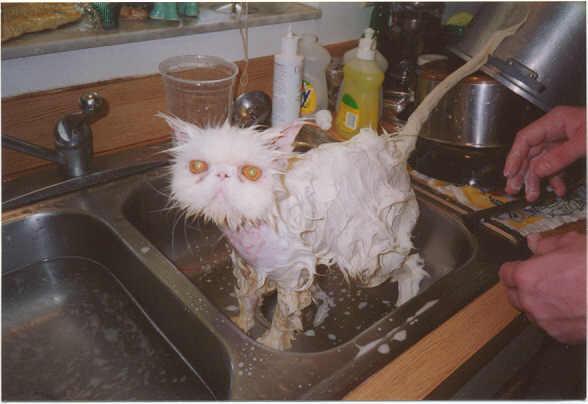 I’m not going to bore you all with a load of background info on Richard D. James aka Aphex Twin / AFX (amongst a handful of other monikers). Everyone will  have heard of him, some hate him, many love him.  I’ve been a big fan of his for years, particularly when I first got into electronic music, his work instantly stuck out as some of the most original! He’s been refereed to as ”the most inventive and influential figure in contemporary electronic music” at the same time he’s also known for being a twisted little creep (…in the nicest possible way)

Funnily enough the first time I ever heard AFX, I wasn’t into electronic music at all. My girlfriend at the time had heard that Aphex Twin was pretty cool, but really had no idea who he was and bought me Analog Bubblebath 3 on the off chance she might strike gold – skills.  It literally blew me away at the time. So very weird in places, it was nothing like anything i’d ever been exposed to. There’s definitely something about those weird and wonderful homemade analog synths that place so much of his music in either an epic dream or a sinister nightmare.

For a period of time Richard took to driving the twists and turns of the English countryside in a decommissioned tank, on other occasions he’s been known to play sets which consist of sandpaper coated vinyls grinding along the needles of his decks and dropping his microphone into a running blender. (I also heard a rumour he had his new born child locked up inside a cage on stage at festival, however this was from a questionable source)

All madness aside, he’s put out some outstanding music (I’m personally into the more ambient 4×4 stuff)! Regular music fans will all probably know Windowlicker, Flim, Xtal, Come to Daddy…lots of the singles and album tracks! However this guy has put out a staggering amount of music, I think somewhere in the region of 55/60 releases in total. I’m lucky enough to own a lot of them and thought I’d share some of my personal, lesser well known favourites (many of them untitled vinyl-only releases). If you really want any of these tracks and you can’t find them here, email us!

PISSED UP IN SE1

APHEX TWIN | PISSED UP IN SE1

CRYING IN YOUR FACE

APHEX TWIN | CRYING IN YOUR FACE

Our friends over at WE LOVE… were the first to bring Richard over to ibiza this summer along with his new collaborator Weirdcore, you can check more here, and check out Ruari Dunne’s video

This entry was posted in AMBIENT, HOUSE, M U S I C, TECHNO and tagged afx, aphex twin. Bookmark the permalink.