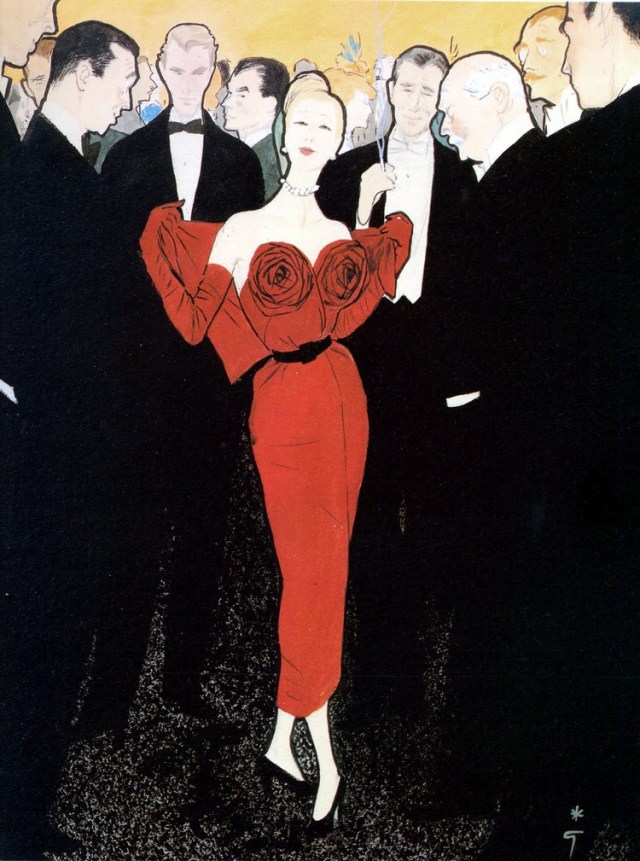 Cooking up some more classic disco this time its Booker T Jones, with more funky leads and soulful lyrics.

The first Booker T I heard of was that wrestler (six-time world heavyweight champion I may add) with the dreadlocks that noone likes, much prefer his namesake….However further reading of his Wikipedia made me chuckle; (BTW Huffman is Booker T the wrestler)

“Huffman was a convicted felon who spent nineteen months in prison after pleading guilty to armed robberies at Wendy’s restaurants in Houston. Huffman and his partners wore Wendy’s uniforms during the holdups since they had been working there for 2-1/2 years. Because of the gunman’s uniforms and familiarity with the fast food chain’s operations, police suspected the robberies were inside jobs—and it didn’t take long before Huffman and three other men were found. Huffman plead guilty in December 1987 to two aggravated robbery counts and was sentenced to five years in prison. He was released after serving about one-third of that term, and was placed on parole until April 1992.” FAIL