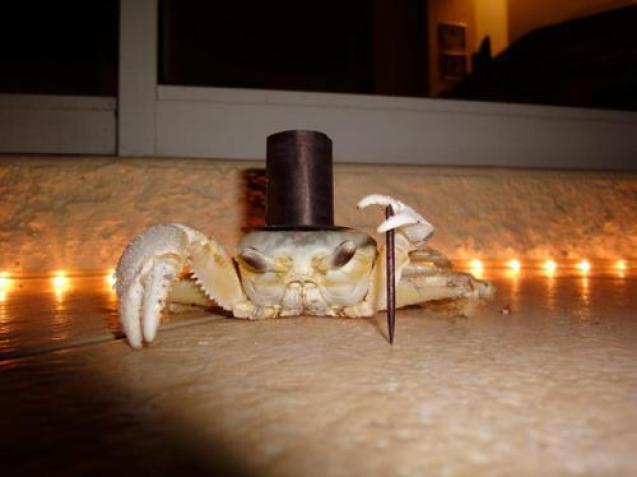 One of those revolutionary disco tunes, made recognisable by the 1995 ripoff/hit “The Bucketheads- The Bomb”…when does a track change from an edit to remix to something worthy of such a name change??

Against all expectations, ‘The Bomb’ exploded in the kingdom of Euro dance, shooting up the charts in several countries.’The Bomb’ is a metaphoric title, presented by the voice of Reverend C.L. Franklin (re-sampled from “Preacherman” by Green Velvet), the sermon leads into a long, repetitive and hypnotic tribal progression (the wick), leading to the core of ‘The Bomb’.

This entry was posted in OLDSCHOOL DISCO and tagged bomb, chiago, disco, green velvet, The bucketheads. Bookmark the permalink.