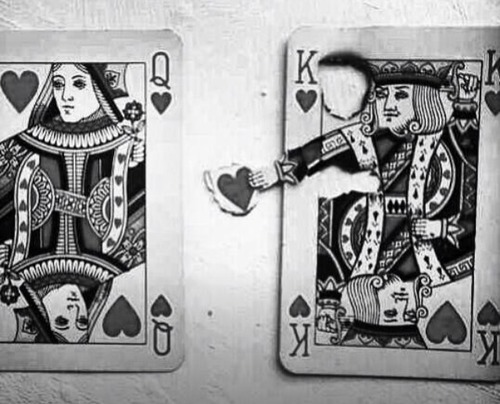 All-time fav here, a record that has truly never left my bag. It’s a mean feat because this track doesn’t particularly sound great as it’s sharing one side with 2 other tracks, but on the right system it is probably unbeatable. One of the dirtiest basslines mixed with some sketchy drums, then adding the amazing Inner City standard vocals over the top in that ghetto style is next level. This is really a soundtrack to my summers, one highlight was playing this at Dimensions, Croatia for the Glaswegian boat party Sensu. Early Larkin more street side is my favourite, if you like this style check out his stuff under Dark Comedy.

Also need to mention the other side of this record which is equally as brilliant. This is the Kevin Saunderson Master Reese master edit, which on  the other hand sounds amazing and almost produced to perfection. Cheesed out 90s at its greatest… the cheapest synth noises remind me of all the Italo I love, but combined with them drums it’s like a weird italo-house hybrid in my head.