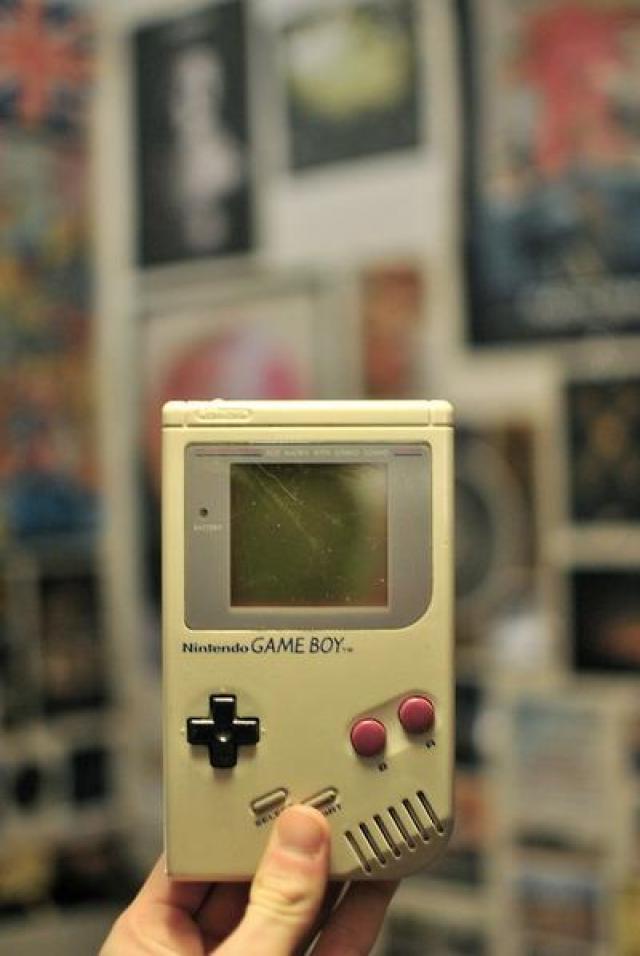 Cottam has been spinning other peoples records from the age of 14 – after ‘borrowing’ his brothers 80s soul and early hip hop he discovered house music and was hooked. Clubbing in the north through his teens, as acid became rave became progressive DJs like Dave Clarke introduced him to harder techno and electro, a love that still lasts to this day with DJs like Surgeon and the black country crew introducing dubstep into their sets.

After so long loving the music and tinkering with his own ideas, 2009 saw his first house experiments emerge, often re-working soul and hip hop tracks. This track is of the first limited edition COTTAM 12” released in September 2009 to a rapturous reception gaining record of the week status at Phonica!

In my head the tracks are like a collaboration between Theo Parrish, Mark E and a little bit of Soundstream, really funky disco with the underground hip-hop feel- there isnt really a genre you could pigeon-hole his music in. I suggest you have a listen to the rest of Cottam’s stuff over at soundcloud.

Cottam1- Side A (unmastered vesrion)

This entry was posted in FUNK, HIP HOP, HOUSE, M U S I C, OLDSCHOOL DISCO and tagged a, b, cottam, cottam1, mark e, side, soundhack, soundstream, theo parrish. Bookmark the permalink.