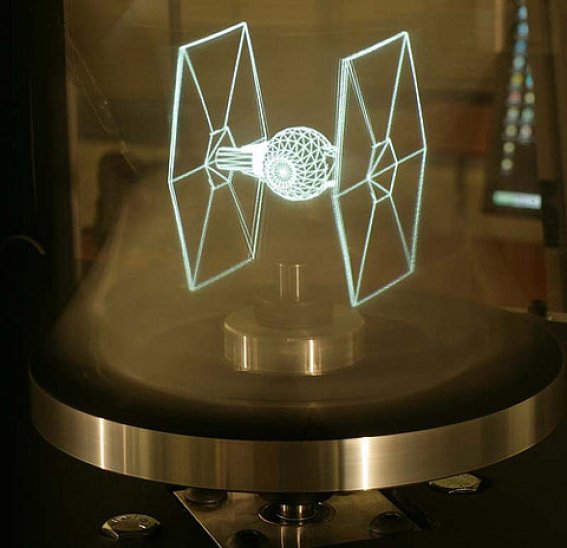 Tunes like this made me want to dj, really simple but effective. I could think of nothing better than to absolutly thump this out to a massive crowd through a function one. Repetitive grooving but unlike the masses of dire ‘minimal techno’ this is full of live…lifting up and down with the 909 hats and slamming straight down with an 808 kick, worming its way on a 303 groove- this is a roland masterpiece!

DBX is one of the first wave of ‘Detroit techno’ artists famous for early minimal sound combining elements of detroit with a stripped down and jacky sound more popular in Chicago at that time. Incredible crossover appeal on party tracks and stripped down minimal bleep techno, with crisp grainy claps that have made his sound and use of the RZ-1 drumbox unmistakable. Had huge underground hit with “Losing Control” on UK’s Peacefrog records in the mid-90’s, later reissued with remixes from Robert Hood, Carl Craig and Richie Hawtin, the 3 biggest names in Detroit techno during that time. Continues to produce and DJ worldwide, his work is available now on dozens of labels and compilations.