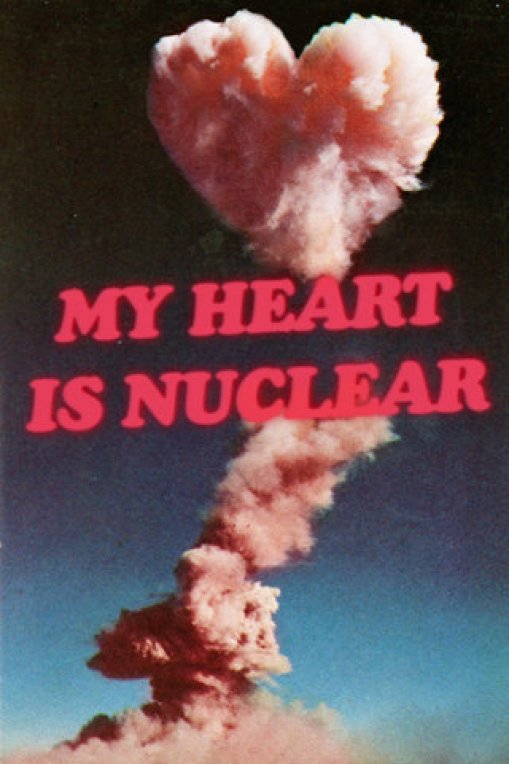 Straight up disco classic from the days of studio 54, paradise garage etc… you know the deal big diva vocals, bouncing disco beats. Harvey droppin this at Sonar last year was a particular highlight for me.

Found another track recently that samples this which is also a bit of a bomb for the modern floor. Carl Taylor and a remix from none other than Robert Hood, bringing the old school slammin Chicago treatment to the original.