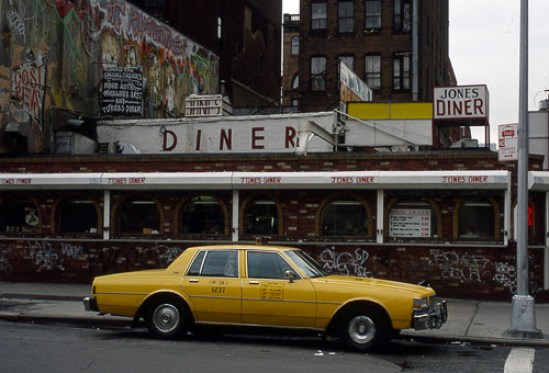 We VERY rarely post random mixes, but due to the popular demand that arose from the last Deep Space Radio feature we bring you another crackin’ mix straight outta 90s Detroit… prepare for fast and furious techno vibes. Previously we posted one featuring DJ Alan Ester, this time we have Eddie ‘Flashin’ Fowlkes, Mayday, Magic Juan and Kevin Saunderson smashing it up, these mixes always combine some true (now) classics, lesser known gems, and some distinctly average tracks. Real good listen though, not sure what I like most, the music or the weird as fuck radio adverts. If you’re north of the border be sure to catch Fowlkes at La Cheetah in Glasgow at the end of the Aug, Detroit dedication should never be missed!

As usual the next one will be provided if the demand requests!