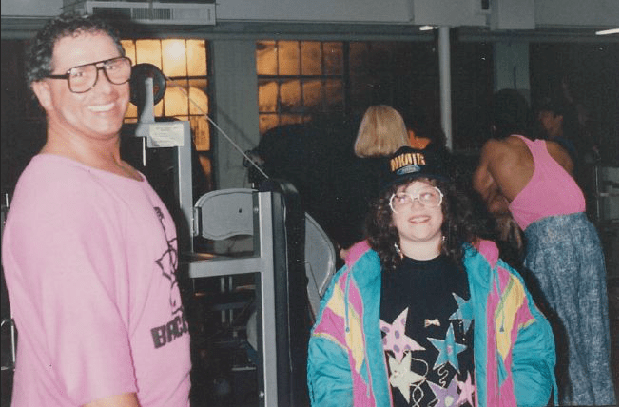 Another day, another sizzlin’ Bicep exclusive. Today we’ve got a little look at the upcoming Erodiscotique release, which is a new project by Italian DJ Rocca & house legend Dimitri from Paris teaming up with cult Italo-Disco singer Fred Ventura to create a 4 track EP for Gomma. Inspired by late 80s/early 90s hiphouse and electroboogie, these tracks are sleazy burners.

We’ve pushed the italo and freestyle sound from the start, (we actually toured around Italy with my uncle Rouggico D’anatori and his mobile-disco-van, the black Stallion, back in 1979…spreading the gospel of glitter) Nowadays, sadly the response is often been luke warm, (apart from at few special venue’s like Bicep favourite ‘Athletic Disco Club’ in Barcelona) I think a lot of people maybe take it a little too literally (the deep house purists for sure)…sometimes not getting the so wrong it’s right tongue-in-cheek vibe, well…they lose!