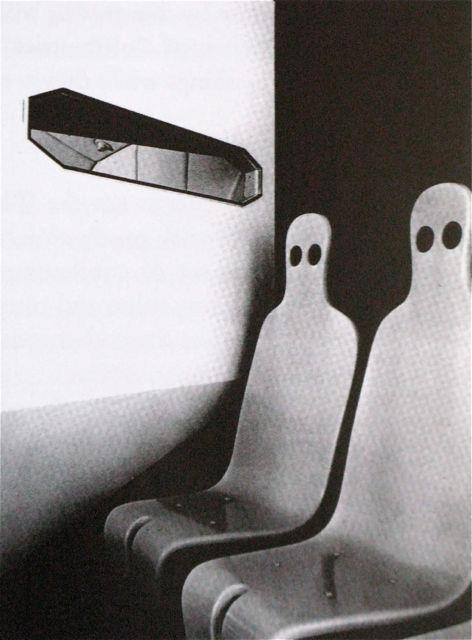 DJ Harvey played an edit of this on BIS a couple of weeks back, easily one of the huge tracks in his mix. As usual it takes a bit of courage to drop Dolly, it really could go either way, I have seen this track destroy dancefloors in both senses.

A word from the space Kudu guys;”The Dolly Parton song ‘Potential new boyfriend’ is from 1983 but more than 20 years later it still sounds fresh. Actually it sounds to me like today’s cosmic disco/balearic tracks. The Space-Kudu re-edit mixes the original and the instrumental song into one perfect bliss, if i say so myself. I took out the chorus cause that is the only part that sounds a bit corny. So only slow disco-rock beats, swirping guitars and a classy lady!”