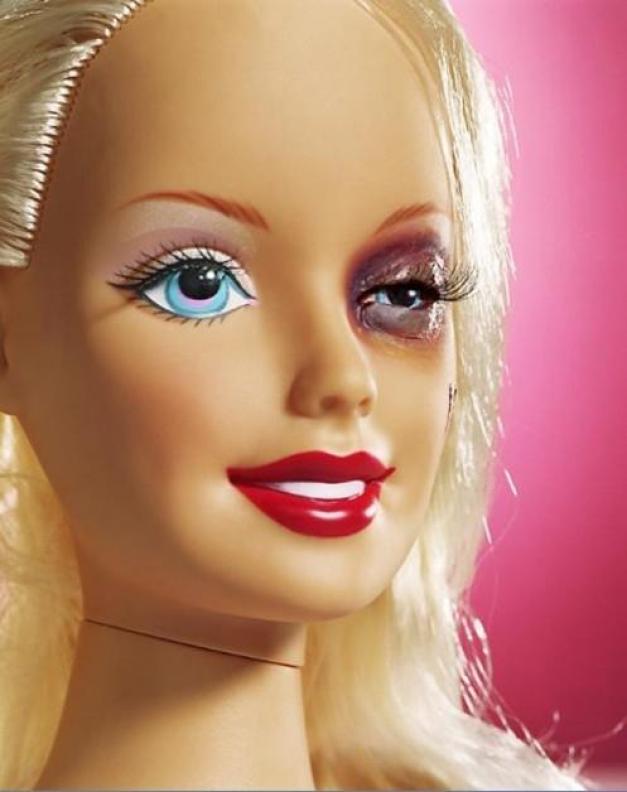 Ultimate Donna Summer jam, probably one of her finest, and one that actually topped the billboards. The inspiration for her to write the song came after one of her assistants was offended by a police officer who thought she was a street prostitute. A rough version of the song had originally been written a couple of years before its release. Casablanca Records founder Neil Bogart, upon hearing it, wanted Donna to give it to Cher for her upcoming album. Donna refused and put it away for a couple of years.

The track has been sampled quite a lot making it pretty familiar, most notable by the amazing Aaliyah on the fiery beat Ladies in the house… serious heat on that one.

This entry was posted in M U S I C, OLDSCHOOL DISCO and tagged AALIYAH, bad girls, donna summer. Bookmark the permalink.