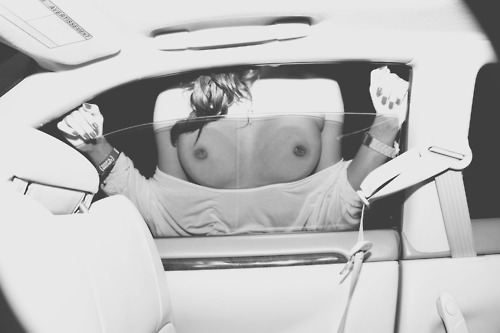 Checked this movie out the other day and was very impressed with both the direction and the music choice, it’s actually made me excited to start producing some italo tracks again. Tainted in the 80s its all emotive vocals and glittering arps, which makes a huge change from the normal commercial sountracking and scoring.

Just picked a couple of tracks that stood out for me most.

DESIRE | UNDER YOUR SPELL

It would have annoyed me if the movie didn’t include any Italian’s do it Better, but they did- a few tracks in fact… it seems the script was written for their sound. Under your spell is classic IDIB, haunting vocals rippling reverbed guitars and rasping synths, love this so much. Under your spell is taken of their self titled album that dropped last year i think, which has some real killer tracks on it.

This track has been kickin about for a while and have always liked it, but watching it in the film it made more sense. Twisted arp initially draws me in, combing the beautiful strings and vocals from CSS’s Loveboxx makes for synthpop greatness.

DESIRE | UNDER YOUR SPELL

This entry was posted in M U S I C, MODERN DISCO and tagged 80s, college, Desire, drive, italians do it better, Synth. Bookmark the permalink.