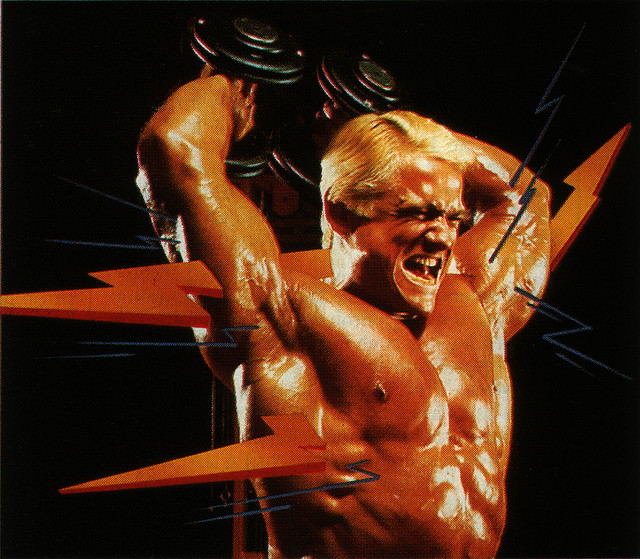 Enmetertre aka Jens Wickelgren is producing House music in small bedroom studio full of old analog synthesizers and sheep 80´s drumaskins. He and his friends are also running Klubb Cardboard, a house, acid house and techno club that takes place at a warehouse in the harbor of Gothenburg city. The only club in Gothenburg where you can find a mix between live Roland TB-303 acid, hip-house and later in the nights long sessions of real minimal (not the minus shit) and detroit techno.

I actually studied design at the same university as Jens, but he was a year older, we never really spoke apart from a brief chat in Barcelona one time, it was only after we’d both left that I noticed he was into his music, posting videos of himself live on his 303! Here are some of his tunes, raw and live!