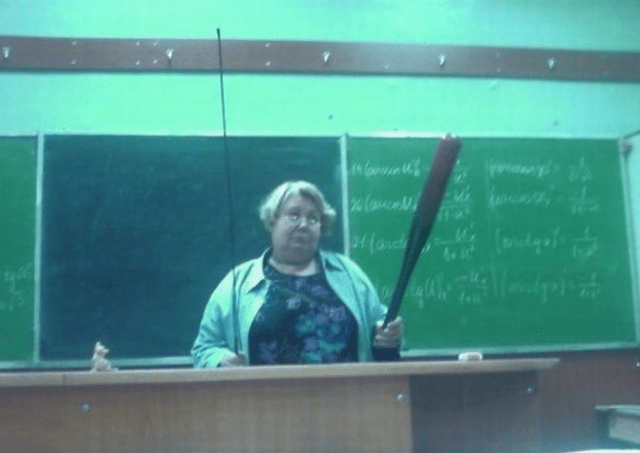 OK Here is the deal this Saturday we are running the upstairs in The Camp in London, With a couple of special guests- namely Serge Santiago and Andrew from Huntley & Palmers. The entry is FREE we are probably gonna loose a bit of cash so this ill definiely be a one off affair in London. Here is the FACEBOOK to R.S.V.P. (or click the flyer) hope to see you down there.

Andrew is one of our favourite DJs we only confirmed him after the flyers were made. He runs his eclectic nights under Huntely & Palmers, who have now relocated to London (from Glasgow) and their new website is set to go live shortly so keep an eye out. He’s also behind a Sunday night party at the Dalston Superstore, called Rhythm Box, so we are pretty pleased to have him along.

Some of you guys may be unfamiliar with his style so we asked him to select a few tracks he is feeling at the moment, and here is what he had to say…

Fresh new remix from the mighty Rebolledo. Like all the Cómeme stuff, it’s pretty simple, but very effective. Following visa complications in May, Rebolledo will be back in Blighty in September.

Nicolas Jaar is my favourite discovery of the past year by a country mile. His productions are super-intelligent and show a depth which belies his young age. It’s clear he’s been influenced by a wealth of interesting music over his short 19 years which bodes well (and excites me) for the future.

The title alone for this track excited me – Pilooski, Matias Aguayo AND It’s A Fine Line together? It delivers too with the IAFL remix – resplendent with a driving bassline and wicked synths – meaning serious business.

Mr Koze seems to have been enjoying a return to fine form over the past few months with a slew of cracking remixes and original productions such as this. Again, simplicity is the key.

Night Plane is another new find I’ve been loving of recent times. There’s a whole bunch of tracks I could list, but this is my current favourite – making good use of some lush vocals from Beach House.

B-Side to the new Tomboy single marks a return to form from the ‘Bear and promises big things for the new album.

I’ve been loving a lot of new music coming out of Africa recently. This is the opener to Spoek Mathambo’s forthcoming album and is off the chain. Look out for a UK appearance later in the year. Also, Afro Tech is my favourite new genre name!

KiNK’s reinterpretation of an old Jeff Mills banger is currently doing the damage.

There’s a whole ton of Kwaito (South African house) which has entered my radar recently. Like everything, there’s good and bad. This being one of the better tracks I’ve came across.

From South Africa to Buenos Aires, the original is by some old folk legend dude, tweaked ever so slightly by Chancha Via Circuito from the ZZK crew in a similar vein to the Beyond The Wizards Sleeve stuff from a few years ago.

This entry was posted in BICEP'S OWN BRAND, M U S I C and tagged BICEP, camp, club, huntley, listings, london, palmers, saturday, serge santiago, the camp. Bookmark the permalink.