FLOWERS AND SEA CREATURES | AT NIGHT 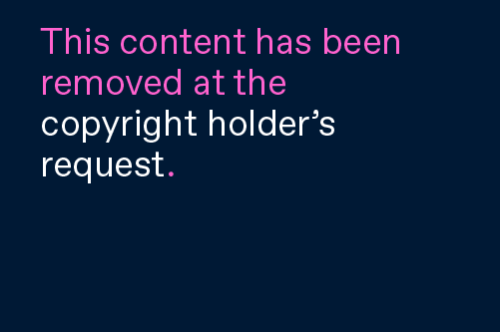 Here’s a nice sneak peak from an upcoming release on buzzin’ fly which is a little bit different… think somewhere along the lines of Thom Yorke producing deep house! FASC consists of Canadian vocalist Graham Baxter, with Kosta Megalos on synths and production from Ewan Pearson and none other than Graham Clarke a.k.a The Revenge/Ooft! Despite the disco all-Star cast, At Night manages to exercise considerable restraint, encompassing a much more eerie after hours vibe! The entire ep drops on September 20th and is definitely worth checking out,  ‘Sonic’ being another big track for us!

FLOWERS AND SEA CREATURES | AT NIGHT