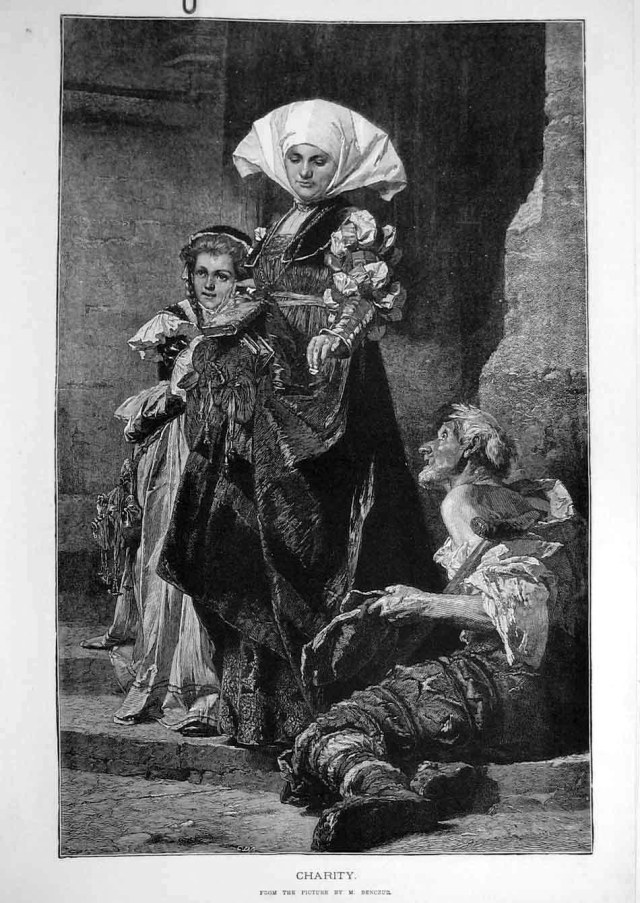 Next up on the limited mix series we got Black devil Disco Club taking us on an eclectic trip of disco, synthpop and dark beats.

Bernard Fevre aka Black Devil Disco Club has done a fantastically weird and wonderful mix of 21 french tracks which have inspired him. Be sure to check out his new collaborations album ‘Circus’ which has just dropped! Really enjoying this! Here is Bearnard to talk you through the mix, Big thanks.

this is the last track of my new album Circus, but I start my new live shows with this one, it’s pretty soulful. Couldn’t have drealt about someone more perfect than Bam to perform on this one.

I’m not familiar with his whole production, but it’s definitely something crazy and disturbing. There’s a lot of ideas but it’s easy to listen to

recently Paraone & Tacteel did a great remix of this song I recorded in 1975. It’s sounded a bit like the Message by Grandmaster Flash. This one is more ‘french touch’ and glittering

I’m not really into techno, I like when there’s craziness, surprise and melody. That’s why this track is interesting. Both minimalist and always proposing something new

The Devil In Us // Black Devil Disco Club

a track from my 28 After record. It took me two years to remember how to produce my sound, I had forgotten everyhting before the Rephlex re-issue

I had the chance to have Nicolas Ker as a guest on Circus. The song we did together in studio sounds scary and attractive at the same time. A bit like drugs?

Crocodiles In The Sky // Nancy Fortune and Parallax Corporation

I met Faris in London and we recorded in an old studio full of olds synths and gear. He’s really nice and has a peculiar voice which sound like a dream or a nightmare mixed with real life

It’s from “Luke Vibert’s Further Nuggets” record on Lo. It’s close to the work I’ve been doing for a long time, sound-design. It’s funny and experimental

It’s a very young and talented band, and it’s their first song. Love the way they come with new ideas

Everyone knows this song, he’s a funny guy, if you love synths check out his ondioline perfomance on youtube

It’s not my fav song but this version is more interesting and disturbing than the original, both for the instrumental parts and for the french lyrics which are close to what he said to Whitney Houston at a french TV show

Nancy :) I’m proud of this song for its surrealism twist, out of time like a Dali painting of vanishing clocks. The remix matches perfectly with springtime and summer

It’s both a bit silly and addictive, the editing is great and the french accent is cute too

from a Milky Disco compilation, it’s a great remix because it keeps a lot from the original but brings the song to another level

I’ve always love her style and her voice. I also did a song called the same back in 1978. It’s really disco acme, like Studio 54 (although I’ve never been there) or le Palace (which I’ve been a lot).

I got the chance to perform at Southstreet Seaport Festival in New York with them. We might not have the same age but I believe we share some craziness

ok this one is only sung in french, but it’s the OST of ‘Les Gants Blancs du Diable’, which leans ‘The Devil’s White Gloves’. Very classy and special

I can’t remember if it’s from 1975 or 2008, but who cares, the most important is that my sound is durable enough to endure time. It’s a lot of work to achieve

It’s a strange track from a young duet. I did a remix for it and it wasn’t easy as the rythm is really moving but it was a lot of fun: out soon I guess

It’s an old song from a recent and good compilation called “Des Jeunes Gens Mödernes” which is what I always try to be, even at 65

This entry was posted in COMPILATIONS, M U S I C and tagged Black devil disco club, french. Bookmark the permalink.