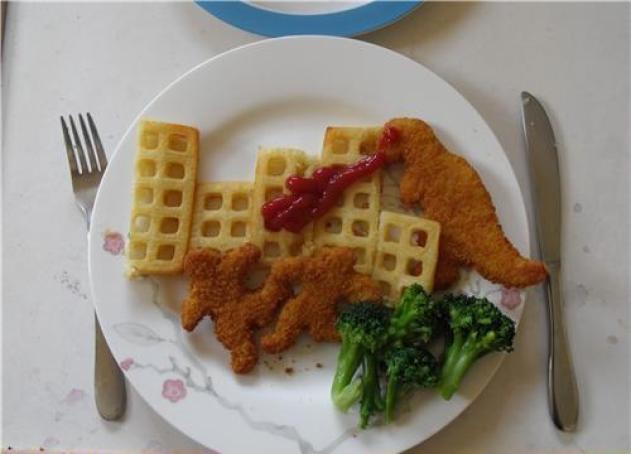 Up on the mix next we have Ben Sun with a deep slice of sleazy funk and deep house. Ben shot onto our radar with his huge flip of Jackie Moore, ‘salty tears‘ last year, which was played across the board from the W+L crew to Tiger and Woods.

Co-founder and original artist with Voyeurhythm Records (which began in London, late 2008), Ben Sun came up on a balanced diet of motown soul, golden era jazz-funk, and the full spectrum of American house music. His debut release ‘When You Looked’ drew comparisons to the legendary KDJ, and subsequent releases earned him widespread international support; charted and played by folks like Jacques Renault, Scott Ferguson, San Soda, Prins Thomas, Recloose and Mark E to name just a few.

As well as his releases on Voyeurhythm, Ben has remixed Detroit house don Reggie Dokes for Dutch label Royal Oak and has several more new projects in the pipeline for release this Summer. With the foundation laid in production, 2011 will also see the emergence of many more guest mixes, club and party sets as he gets back to his roots as a deejay and shares the best of his ever-deepening crates.

Those in London can catch Ben spinning as a regular guest at the notorious Love Fever parties in East London (next up the LF boys are hosting DJ Sprinkles tomorrow night) and at the Horse & Groom with Shameless Disco.

“It’s a single-take job, just vinyl – there’s a couple “live” moments in there but I thought it might be cool to leave it raw than polish it too much…?”

tracklist as follows (a bit over an hour):