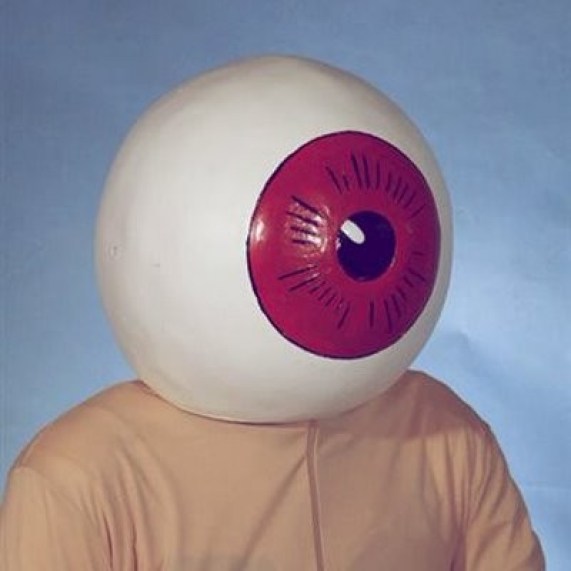 Last Saturday I caught up with Ben and Motor City Drum Ensemble before their gig at Corsica Studios for a quick chat about their recent collab and Ben’s new album with Strictly Rhythm. The record features an impressive roll call of collaborators – including; Soul Clap, Henrik Schwarz, MJ Cole and Georg Levin- all bringing something different to the table. As Ben describes it;

“house inspired, rather than straight up house music”

Disco wasn’t a natural home to Ben but after Gilles Peterson showed him the light, the inspiration form this scene just kept flowing. We wanted to delve further into his disco vault so asked Ben for a special disco mix of some of his biggest disco influences and party starters. You can download at the bottom ;)

How did the Collaboration with Danilo come about?

MCDE was on my wish-list so-to speak, I got put onto Danilo’s earlier project ‘Inverse Cinematics’ by a good mutual friend of ours Jazzanova, since then I have been a huge fan of his productions ever since.

There is a huge list of collaborators how did you manage to work with everyone?

It was a bit of both studio and sending files back and forth over the internet to the guys that couldn’t make it into the studio. I think the challenge was to get the record to sound coherent with all these different collaborators, but i think it has come together well.

Will the album include Vinyl only releases/EPs?

I really want to get the MCDE and Henrik Schwarz on Vinyl if I can, possibly also do something special for the Japanese market.

Danilo have you got anything in the pipeline?

We just recently released a double vinyl on my MCDE label and a couple of remixes due out. Next year I also plan to get started on an album…oh yea and we are doing an MCDE mix CD around May but I can’t mention too much about that just yet.

Ben’s Single Falling is released on the 1st March on Strictly Rhythm with remixes from 2 Bears, Deetron, Jam Factory and Dark Sky.