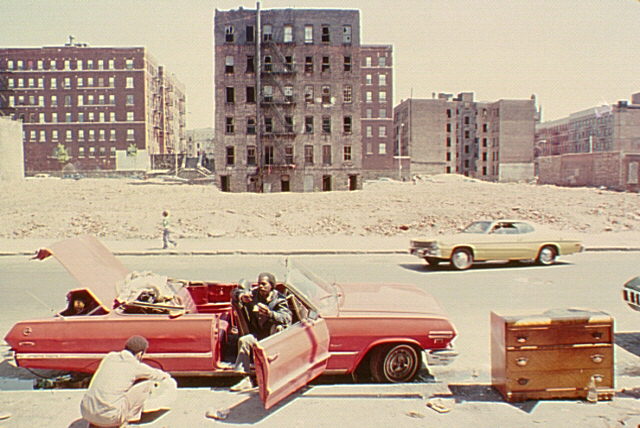 We’re very excited to have caught up with New York’s legendary Dj Qu and quizzed him over some of the influences which have inspired his spiritual deep house sound over the years! We’ve written about him many times before, so i’ll keep this short and sweet, without further ado…here’s a little insight into his diverse musical tastes! Watch out for many upcoming releases on the amazing Strength records!

When I first heard this song at the Loft in NYC, my intentions immediately became to attach myself spiritually to this type of music.

This song showed me how Love Songs can be club hits aswell.

Just trying to show the people my roots.

Poor American People or Americans who Live in Poverty Are Powerful Too! Just Ask The NY streets!

The Smell of a new Movement in Hip-hop Arises thru this Song. Wu-Tang Showed Dirt, Streets and Spiritual Awarness all in one. Totally redefined the art!

This record Brought Life to the NY Clubs. So Pretty in every way
Imaginable!

There is Actually about 100 Lil Louis Records i can post because Louis is such a special and important producer for me. He Has so many gems and had the knack of making any song or track he touched a club anthem! hit’s like I called U, Club Lonely, French Kiss, Jupiter, If U luv me..etc…see what i mean!….the list can go on and on.

The first release on Strength back in 2005 with my bro David S. Dreams do come true if u see it thru!

“I’ll stop at 10 picks because there are thousands more and who has the time..hehehe”