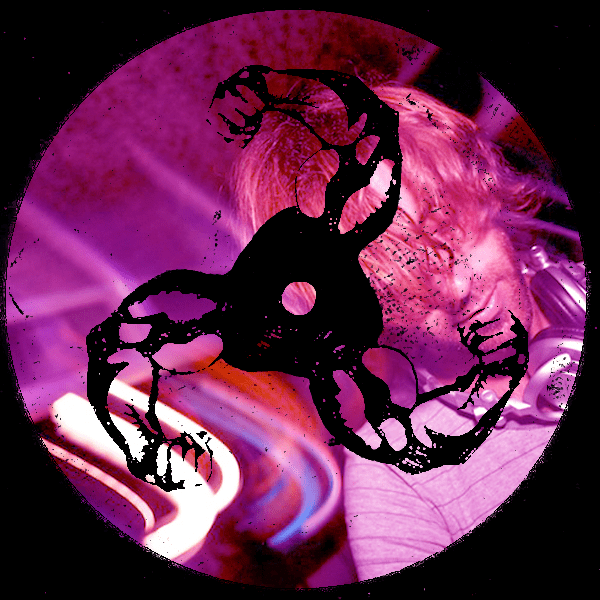 This week up on the FMB mixes is none other than extraordinary DJ – Mr Ian Blevins. We have had the joy of sharing the decks with him this summer over at his residency at We Love Sundays in Space Ibiza – and are really happy to have him turn out a mix for the blog. One of the finest djs and one who really knows how to work a crowd so much so he sometimes drops the odd dancefloor killer (cough..cough!!) just to give himself a challenge.

Here is a little catch up we had with the Horden postman;

How was the summer over in Ibiza this year compared to others?

The summer for myself was a lot of fun mainly due up to the fact I was playing weekly for We Love up on the Premier Etage for long periods of time, sometimes more than one set a night. I played a lot of disco up there on top of soul, house, dubstep, jazz, folk, hip hop and whatever else I thought I could throw into the pot. This and playing the Terraza, which is one of my favourite rooms on the planet, listening to the other DJ’s who play, and hanging out with friends made sundays my fave day of the week hands down.

On top of being resident for Future Disco at Carl Cox as well meant I spent a lot of hazy hours inside Space. Not a bad thing I reckon. I also made the move over to living in Ibiza town from San Antonio which i really enjoyed. Such a chilled and beautiful place to live.

Do you think the music style is changing out there to a more disco vibe?

I’d definitely say disco and vocals are making a bit of a resurgence. I heard a lot more people play that type of music this year around the island, and I can notice the change in the music at say DC10, where a few years ago that noisy minimal lark was flavour of the day but people are starting to make and play a lot deeper, with more old samples and looped vocals.

The US House sound as well from the 90’s is very popular and influential at the minute as well. I’ve heard stories of big DJ’s snatching up all the old strictly rhythm records in a local record for instance.

Any funny stories of the summer you care to share?

Ha, yeah this one day I was just sitting there, and I randomly poked myself in the eye.

What are you up to over the next coming months? a deeper delve into?

For the first time in a while I’ll be spending the winter in the UK. Hopefully make the move down to Manchester shortly which isn’t too far from my home in the North East. So Ill be knuckling down with learning more production lark which Ill be posting at soundcoud and trying to DJ as much as possible. I’m also hoping to see a lot more of Europe so looking forward to some weekend jaunts away.

Lastly I’ll be hoping to update my website to make it more dynamic and sort a podcast series out as well.