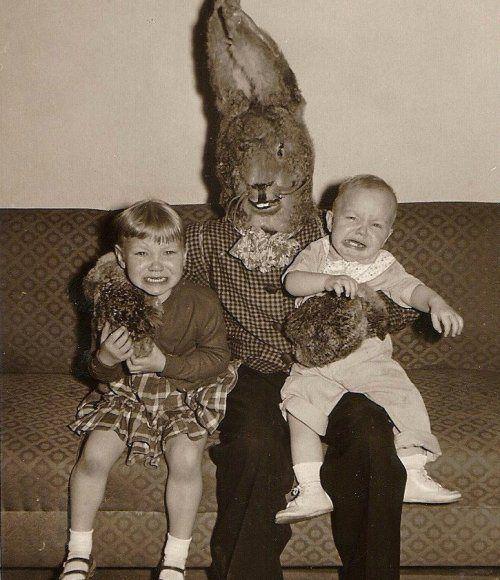 Next up on the mix we have Joe Hart from London’s famous left field World Unknown party. World Unknown is a monthly club night based in a Brixton railway arch. You’ll get everything that sounds synth wave, ebm, new beat, electro, acid house and dark Balearic played by the resident DJs Andy Blake (dissident/cave paintings) & Joe Hart (bloc/body hammer)…In a proper venue, a proper sound system, a psychedelic light show and a crowd that reminds you humanity is a force of GOOD.

The mix is essentially a bunch of the stuff that goes down early and late at world unknown, either side of the big pounding acid housey bit in the middle. It sums up the musical freedom and total lack of dj snobbery of the night quite nicely, where hardcore european synth-wave rarities rub shoulders with massive records from the likes of gary numan/eurythmics and rough as you like underground warehouse jackers and throbbers in a way that may sound a bit hard to imagine when written down but that makes perfect edge of madness sense in the heat of the moment when the smoke machines are pumping and the strobes are flashing!

Andy has also donated his edit of Willie Wonka which dropped on the Trax compilation. The next WU party on Friday 4th march, for info on venue sign up to the Facebook or the Website

This entry was posted in COMPILATIONS and tagged BRIXTON, london, WORLD UNKNOWN. Bookmark the permalink.