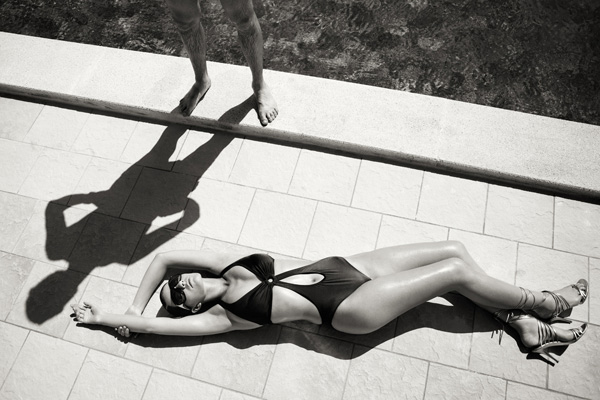 Some HUGE 90s vibes from one of the NYC’s longest standing heads and Bicep pal Justin Strauss aka “Just right”. Justin has been stamping his sound on NYC since the mid 70s and he’s very kindly uploaded some of his house tracks on Strictly Rhythm for us all!
Justin has worked with a range of legendary artists including Depeche Mode, Sergio Mendez, Tina Turner, Jimmy Cliff, B-52s, Luther Vandross, Malcolm McClaren, Skinny Puppy, Goldfrapp…on over 200 records!
He also works as half of the production duo, Whatever/Whatever, continuing to produce and mix records, remixing the likes of LCD Soundsystem, Beyonce, La Roux and more.

This entry was posted in HOUSE and tagged justin strauss. Bookmark the permalink.