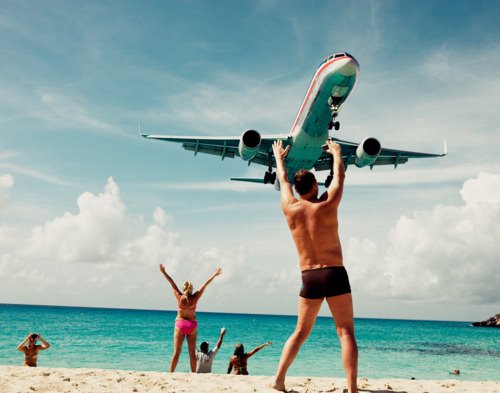 We loved Luca C’s mix he did last year so much we asked him back to spead the aural  love once again. This past year has seen the first fruits of the collaboration between Luca C & Brigante, via the huge first release on Double Drop. These guys have been pretty inspirational to us sculpting out the own new sound from an old idea, and doing it with such great effect. The mix is the prefect way to cap these last days of sun over in England, sunshine vibes and  summer nostalgia. Luca and B took some time out to answer a few questions for us;

You are currently working on an album together, when is it released? Also when can we expect the next EP on Double Drop?

The album is scheduled to be out in Feb/March. Double Drop Vol. 2 has been in the pipeline since the beginning of the Summer but the album became a priority and we didn’t feel confortable putting out Vol.2 just for the sake of it. We wanted it to be as interesting as Vol.1 but ran out of time. You know …. we are Italian not german ;)
The stars are aligned in our favour though and there is a light at the end of the tunnel… so I predict we’ll have Vol.2 out before the end of this rotation around the Sun.

What was the inspiration behind the mix?

We’ve been listening to a stupid amount of music in the past 6 months as inspiration for the album. A good 70% of it is European stuff from late 70’s early 80’s usually with at least one synth. In Italy they used to call it Afro but I’m not sure
the label was ever used outside of the country. I guess it’s a bit misleading as a term.
Most of it is song based as we’re trying to have as many songs on the record as we can. For your mix though we tried to use a lot of the more experimental cuts

What other producers/musicians/djs are currently doing it for you at the moment?

Hmmm….Ali Love and Martin Dubka have made an amazing record. Luca knows them well and is partly responsible for it.
Zeb Jameson from A Mountain of One has some unreal songs for the near future.On a more clubby vibe….

You are currently based in Ibiza, am I right? what has been your track of the summer?

The dj’s track of the summer in the clubs has def been Art Department – Without You...no doubt.