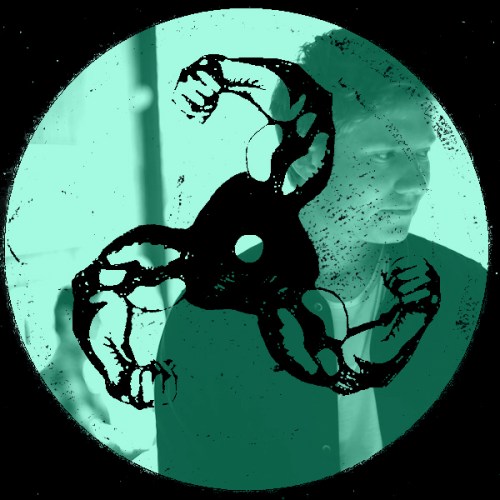 O’Flynn joined us at our Birmingham Feel My Bicep show in December last year. His productions on Blip Disc’s have caught the ears of all sorts. We are looking forward to hearing more from this relatively new comer. Here he is telling us more about his recent endeavours.

“Been trying to finish up my next 12, that’s almost there and hopefully will be out fairly soon! Working on an album as well for down the line. Been playing some sets around England as well, have had some great crowds to play to recently.

I wanted to translate how a club set might come across from me. In previous mixes I’ve done for online magazines I have been a bit more precious with tracks and put in stuff I wouldn’t play in a club. This mix is a load of tunes I’ve been playing out recently and some brand new stuff as well.”

“Playing some gigs around England, finishing up my next 12 and working on my album as well as a few remixes, but I don’t know if they will ever see the light of day.”