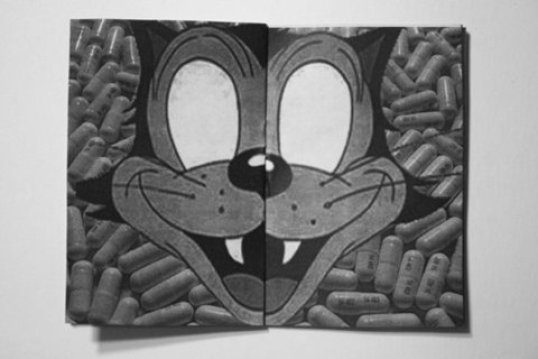 “Together we can work towards a higher goal, with a uniform system of belief, something I have been missing since my youth.”

The Niallist is most happy when he is in his studio creating with his friends (he has even invented a new language by which they all communicate, a mixture of binary code and old Russian). Though sometimes his heart aches for a special person to whom he can communicate using no words whatsoever, and he would like to see a lot more of the world, he is happy. But this is only the beginning…

Everyone needs some tough love from time to time, when we are in need we dial up The Nialist hotline 001- 6789 – SLEAZE. Yea that’s right this one is drenched in house and there aint nothing you can do about it.

This entry was posted in COMPILATIONS, M U S I C and tagged ni, nialist. Bookmark the permalink.