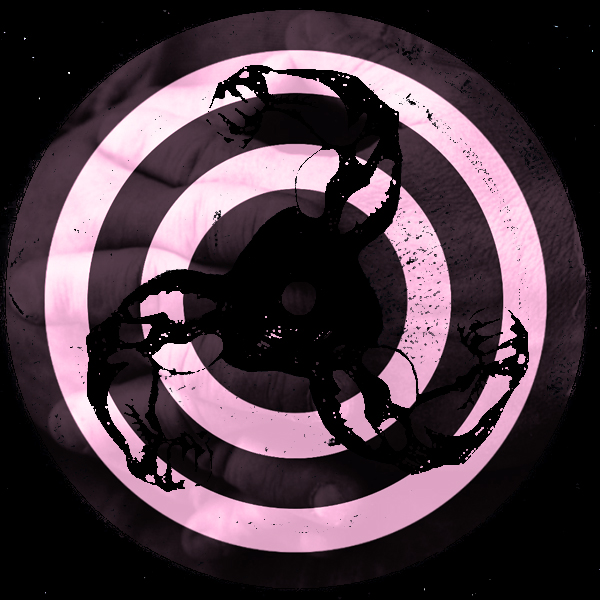 Back on the BICEP mix table we’ve got Glasgow’s Ali Herron of OOFT! taking us on a cosmic voyage through all things disco and house. Probably one of the most hard working and top quality editors in the game at the moment we are glad to have some OOFT action in his busy schedule. Keep a close eye on the blog on on Soundcloud for those limited edit drops, literally gold every-time. Here’s a couple of words from Ali;

“just wanted to put together some tracks I’ve been enjoying over the last little while and it kinda spiralled a bit! Starts off with some deep downtempo bits and moves through slo mo disco and into some of my favourite recent house trax.

Release-wise I’ve got the next Foto release (Deep Space Orchestra / Riding In My Imaginary Jeep EP) due to drop any day plus several new works due out in February.”

Here are the first 8 tracks, the full 24 tracklisting is included in the comments of the file

This entry was posted in COMPILATIONS, M U S I C and tagged disco, fmb, HOUSE, mixes, ooft. Bookmark the permalink.