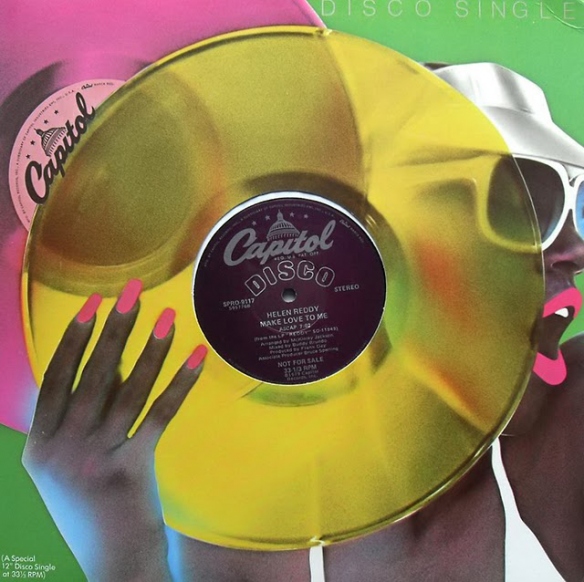 Next up on the mix we got Bristol based duo, Pardon My French. After a stint on daytime radio, the name was attached due to the pair due to ever incresing obligation to excuse their language. We first met these guys last year at the party they run and booked us for, Club Cosmique…a night that has really pushed the house and disco boundaries in its relatively short history in bristol… bringing the likes of Dam Funk, Tim Sweeney and Space Dimension Controller down to share the party.

This mix shows quite a few sides to the guy’s tastes expect everything from cosmic disco to slinky Uk garage, ENJOY

This entry was posted in COMPILATIONS, HOUSE, M U S I C and tagged bristol, cosmic, pardon my french. Bookmark the permalink.