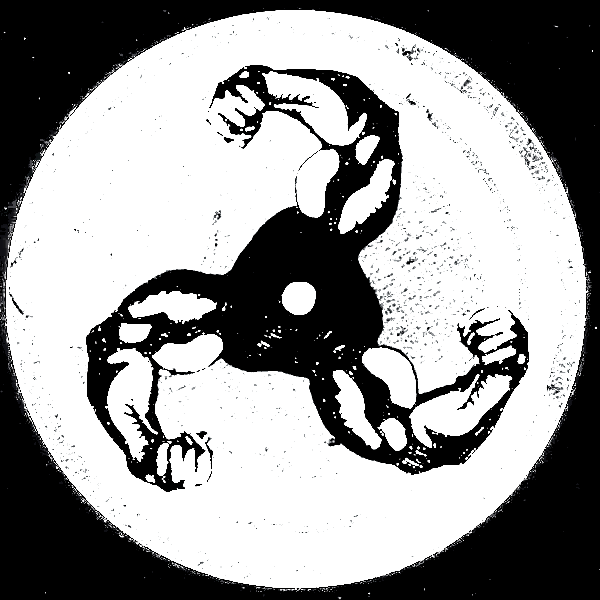 Benoît Destailleur, Benoît Pellevoizin & Guillaume Galuz are a group of three Parisian gents who run the bi-monthly newsletter Qratr which rounds up the very best of the web’s music action over the previous weeks! (We came into contact after being featured) They launched at the beginning of January, and with an ever extending reach it has become a snowballing success! When they’re not djing around Paris at the likes of the Rex club they run parties with previous guests including 20 Jazz Funk Greats, Keytars&Violins, Allez Allez, Fluokids. Besides Fluokids and K&V… (with the launch of Qratr parties in Paris this summer). They put together a fantasic mix for us which starts off slow burning and builts to some rather epic moments including (my favourite bit) a epic vocal from the legendary Underground Resistance playa’ Cornelius Harris (you’ll have to guess the rest). To join their newsletter, click here