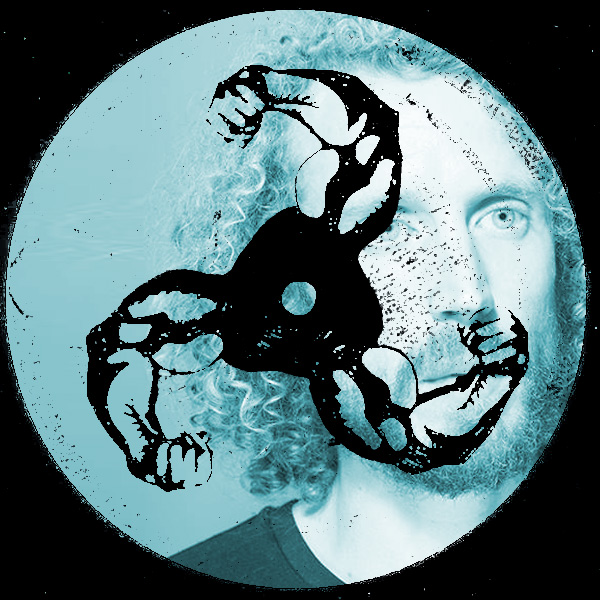 Fantastic 2 hour exclusive mix from the Times Are Ruff record boys Jason Soesman, Pieter Ridder & Alex van der Velden! Their label, based in The Hague (the city famous for Bunker Records, Legowelt, and I-F0) has been putting out some of the finest disco infused house we’ve heard this year! Releasing prime Chicago and disco influenced house cuts on their vinyl only label, which all are hand-stamped and numbered to make each edition a true collectors item.

They say “As a DJ collective, Times Are Ruff is heavily influenced by the Windy City, taking inspiration from the past, but never sounding outdated. Focussing on long – preferably all night – DJ sets in which Times Are Ruff strives to set itself apart and tell a true musical story to the audience.”
And here’s a perfect example of that!