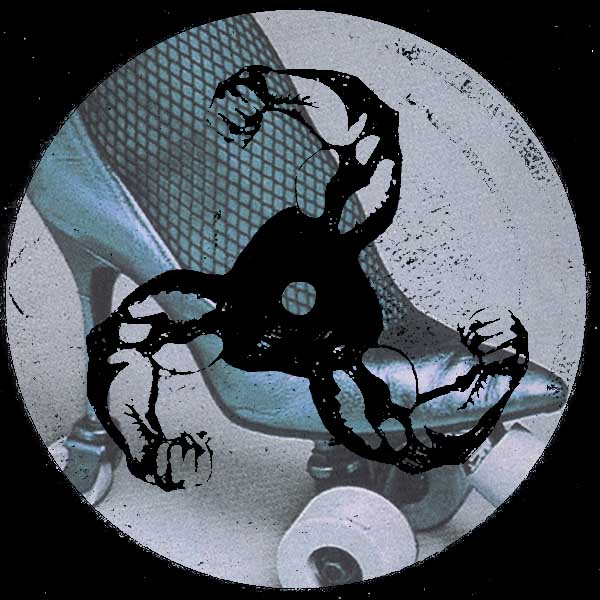 Introducing on the mix this week we have Poland’s Maciek Sienkiewicz AKA Yacht Rock Disko, we have been massive fans of his take on edits and his tune selection. A modest man with a great sense of what the essence of disco should mean, FMB are extremely excited to present this mix of his own productions. We caught up to ask a few questions on his outlook of disco at the moment;

What you think the next few years hold for the disco scene?

I’m afraid that we’re on the eve of ‘nu disco’ (or whatever you call it nowadays) explosion – which means that is becoming (already became) the new minimal – too many artists, too many records, too many blokes flogging pointless edits of track that do not need to be edited at all… and honestly, this all classic disco/funk idiom is sooo exploited nowadays… so I think we gotta lay low for a while and take our time – there are people who’s been doing this sort of think for like two decades, and I believe that they will keep put out quality stuff… as for the rest – don’t know, but maybe digging a bit deeper than Salsoul and some poor quality reissues is the answer… for me “editing” something for club/listening use is finding some real shitty/obscure track which nobody ever cared of, and turn it into something fresh… so probably – and hopefully – in few years we’ll have the BIG mainstream and QUALITY underground – as it was only a couple of years ago…

Where in the world have had the ultimate party experience?

I’m not that much of a party person… and I rarely dance. a small party with local djs in some god forsaken village might be sometimes much better than a night in London with all the top names… to be honest, I’m still waiting for the night of my life… but I’m not desperate to experience one. and yes, the best parties are improvised/home affairs…

I knows its a cliche question but do you have a favourite DJ, not producer but really a DJ’s-DJ?

Generally, grown up people playing out music that surprises me… as for the names – surely Idjut Boys, Rune Lindbaek, Morgan Geist, Paul Mudd, Balearic Mike… Andrew Weatherall of course… anyone who starts his set with The Beatles and goes down from there tempo-wise, and keeps the crowd cheering, gets my love and respect. and I don’t care for dodgy mixing – its the tunes and how he puts them together. But I also LOVE proper banging 4/4 stuff – and for this I should definitely mention Radio Slave, James Ruskin and Robert Hood. if you listen carefully, there’s a lot of ‘disco’ in ‘techno’…

well honestly, I listen more to rock or jazz music than ‘proper’ club stuff… but for now, apart from those mentioned above, it’s really hard to say… we’ll see how many of those really brilliant artists who put out one or two brilliant eps will have the nerve, will and patience to do some more stunning music… I really love Leo Zero, or Mock&Toof, or Trus’me… Mark E of course, and there’s this whole bunch of brilliant kids from Detroit…. but I really have to wait some time before I say “it’s a classic, it’ll be with me forever”. I might be sure about John Cale or Robert Wyatt or Elvis Costello… but as far as ‘electronic dance music goes’, for now probably the only people I’m sure about are the Idjuts and Rob Hood…. call me picky….