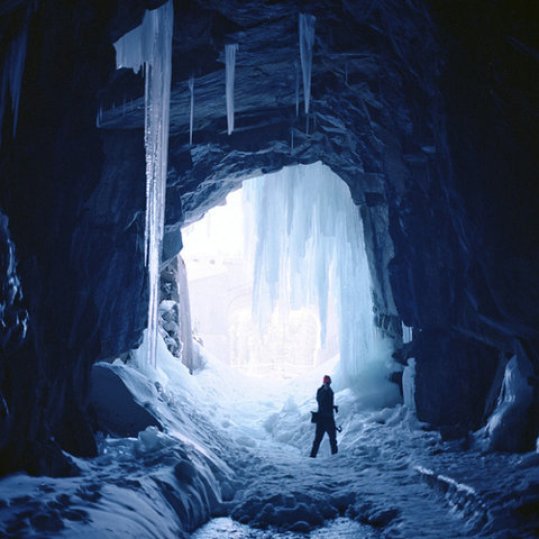 Ace arpeggiated greatness here from Fran-key, Crystal, Roger who are back with a new album. Fran-key, Crystal, Roger are a group comprising of three Tokyo Based DJ’s and Producers. Fran-key has released a number of records and a solo album “Tetrapod Love” on Crue-l, whilst Crystal is better know with his work in the DJ Unit Traks Boys. Roger Yamaha runs the Tokyo record store “Moonwalk“.

The have created a beautifully textured, multi layered sound which nods its head to Shoegaze, punk, disco, cosmic and house. Utilizing the minimum of programming to create a live, organic sound, the overall effect is a smooth, balanced feeling that flows from the speakers. Released on Japanese label Crue-l Records, the Album has been praised by the likes of James Murphy and Rub n’ Tug.

pick it up at OKI- NI