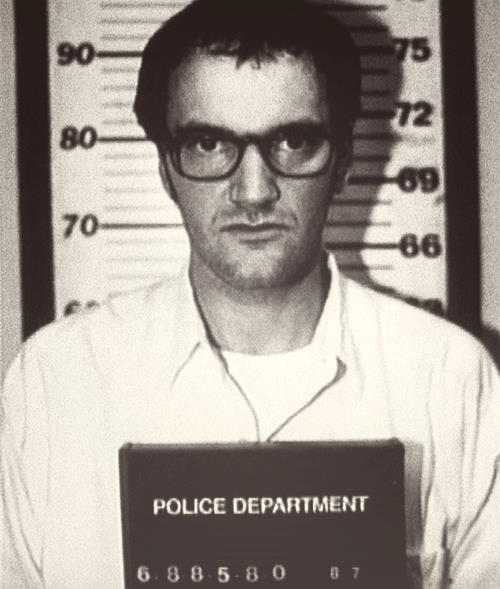 Over the past couple of weeks we have been asking some of our guest mixers on the blog their view on edits, so we thought we would share our thoughts on this track with a couple of the most prominent edits of this track in the last couple of years. I like to listen to the original after I hear an edit, mainly because if an edit is good I will come back regardless, if it ain’t i will just play the original and use some elbow grease (LIVE SKILL :@) on the turntable if an extension is required.

First up bringing Detroit into the game is the mighty ‘Rick Wilhite – Real Right‘ on Still4love. Quite a few music outlets claimed this as a ‘dancer’ sample tut tut.

Next representing our Asia collective ‘Force Of Nature – I-ight‘ out on Mule a while ago.

A late contender from the comments to add this synth monster from Ray Mang into the mix, ‘Ray Mang – Awright’

Finally we got the original 12″ sleaze steppin up to the mantle.

Sooooo…what you think?? which one does it for ya more than the others??

Rick Wilhite pulls a typical Detroit edit on it, really nice emphasis on deep kicks and sample quality. The edit is cut the oldschool way, you can hear the breaks in flow but keeps the quality there rather than warping the sound. He focuses on the final minute or so of the original track, in my opinion the best part but also samples some of the ‘bad parts’.

When we spoke to Morgan Geist earlier in the year he described how he believes edit culture is killing the dancefloor, with the greatness of many tracks relying on their bad parts to highlight the ‘good parts’. Most early disco tracks are great because of their off kilter groove and edits these days are almost straight 4×4 sl0-mo house which remove the imaginative breaks.

Step up Force of Nature, they take a slightly different spin building their own track around some of the original. Lots of delay  and reverb on claps and sure to sound a lot tighter thorough any soundsystem with the precise compression. This is the exact think thing I have heard purists complain about but I cant help but like the extra ‘stomp’ it brings to the track.

The frico edit is nice but doesn’t bring a lot of personality to the track, it essentially strips out all the ‘bad parts’  and loops the others. I like the flow of this edit but get the felling it has some warping issues, either the original record sampled or the software/hardware used to do the edit. Resulting in slightly distorted hi-hats and kicks. I found a similar problem when using software like Ableton Live to make smooth edits, there was a slight degrading of sound when warping it- so would usually leave it unwarped. I remember reading a Todd Terje interview regarding this, ill find it for the comments. Most times I found this distortion was because the record wasn’t made on a drum machine and didn’t like to be stretcheddddd!

Anyways back to the point, there isnt really a winner but ….

I think on occasions I would give all of them a spin, Wilhite through a nice bassy syste and FON through a Funktion one big rig. But all in all I have to be true to the original, unlike many other track I dont think it needs an edit and I love all the parts!