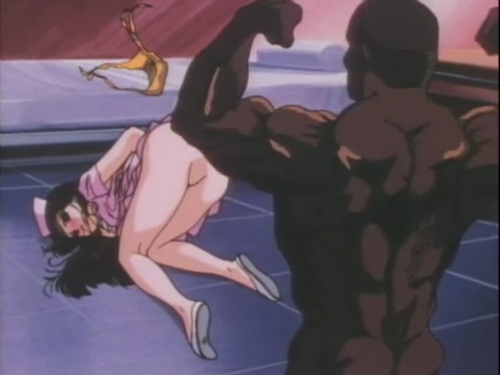 Shit don’t get funkier than this badboi. I remember hearing it for the first time at a bar and it made me bop across the room to the dj booth…almost like a summoning.

Cult funk/disco band Gonzalez lays down the groove on this, the LP version of “Let It Lay”, the best track from their third LP “Haven’t Stopped Dancin'” from 1978. Co-produced and written by Gloria Jones, who is a lady with an interesting career herself, as a song writer and vocalist, perhaps most notably with T-Rex, whose front man Marc Bolan she had a son with. It was actually Gloria who drove the car in the accident that killed Marc Bolan. RIP.

This entry was posted in FUNK, OLDSCHOOL DISCO and tagged disco, FUNK, GONZALEZ. Bookmark the permalink.