Heads Down Radio on BBC 6Mix 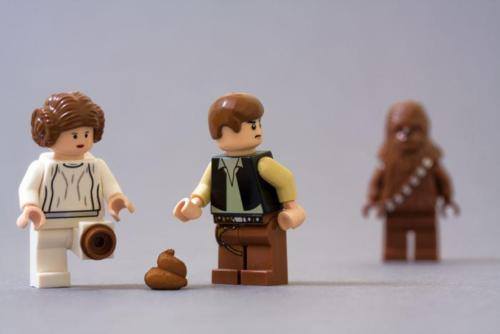 Support the 6Music campaign and the latest Disco recruit, Chris Tubbs for getting music people NEED to listen to out there! Only up for 4 more days so switch across to 6MusicHERE to have a listen.

New Zealand born DJ Christopher Tubbs takes over the BBC 6 Mix to bring you ‘Heads Down Radio‘; two hours of dance music from all over the globe. One half of the remix team Atlantic Conveyor, Chris was a DJ in his native Wellington before relocating to London to pursue his love of music. A founder member of Breaks Co-Op with Radio 1’s Zane Lowe, Chris crosses dance music genres from disco to dub via post punk and future jazz and joins the dots between thirty years of experimental music.