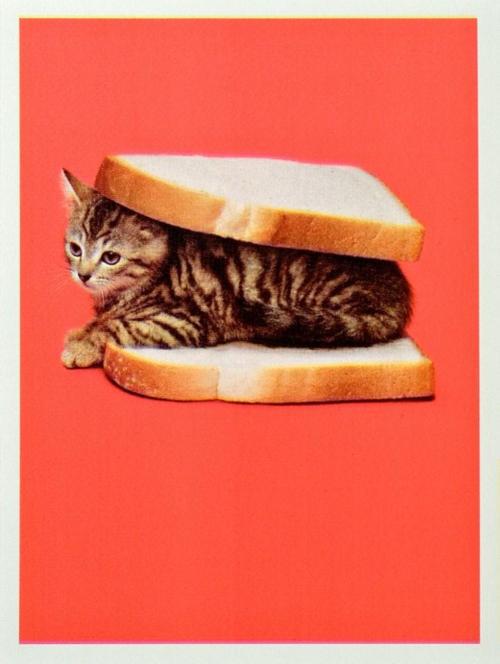 Limited edition sampler from the “Soul Rebels” album I managed to pick up on discogs over the weekend for 20p. Along with Basement Jaxx, House of 909 is one of the few British production teams able to rival their American counterparts in the creation of mainstream deep house. Anchored by the trio of Nigel Casey, Trevor Loveys and Affie Yussuf, the collective also includes the production talents of Jamie Cox and Martin Howes.

After producers Trevor Loveys and Jamie Cox joined the fold, House of 909 Records was born. The label debuted in 1996 with EPs from Future Soul Orchestra and Voices from Beyond, deep tracks which looked back to classic American productions by Larry Heard and Deep Dish but with a distinctly British flair. The group then hit paydirt when Pagan Records licensed House of 909’s Deep Distraction EP. The mix collection Soul Rebels followed in 1997….This is the fruits of the labour

This entry was posted in HOUSE and tagged basement jaxx. Bookmark the permalink.