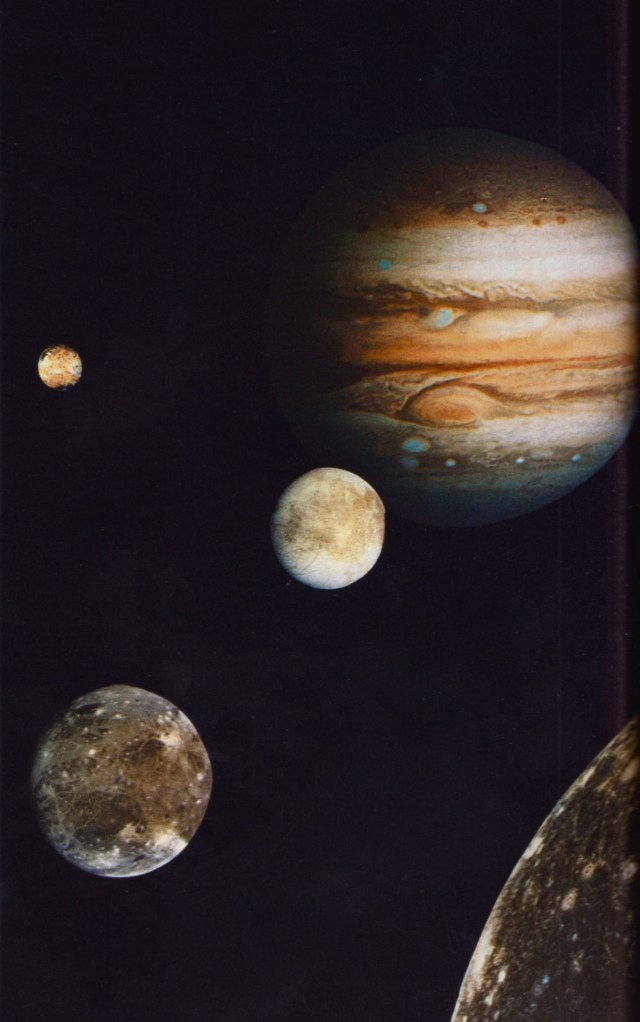 Indian Acid vibes, didn’t expect that on a Monday?!… So when did acid house really begin? With Phuture in 1987, Brian Dougans in 1984, or with Singh in 1982?? There’s lots to talk about there and its clear Singh lacks that club vibe, but either way this is insane music, built with 808s, 303s and some crazy Bollywood flute… Singh was clearly on the ball 30 years ago, check out his album which got re-released a few years back, an interesting listen, although it’s more like a rambling thought process than a considered album.