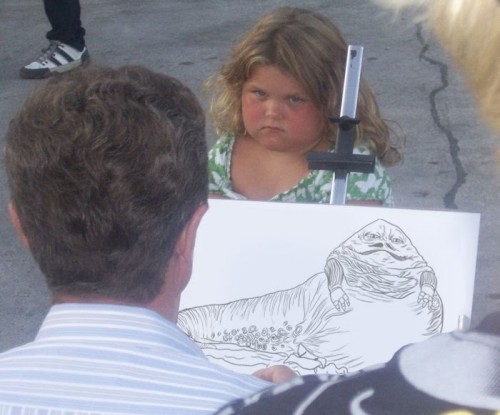 Pumpin’ raw Chi-house vibes on this big release just in time for summer. “Opening with a repeated voice sample, rare toms and a nostalgic pad, this epic beatless intro builds up like a 1980’s spaghetti western soundtrack just to drop one minute later into one of the rawest hard hitting house tracks you’ll see around in a while. But don’t be too quick to make judgments: the abundance of sonic elements in this tune sounds very refreshing in the era of looped house and techno — and those ruthless ravey keys add up oh so well to the picture.” DAT GURL!

This entry was posted in HOUSE, M U S I C and tagged chicago, HOUSE. Bookmark the permalink.