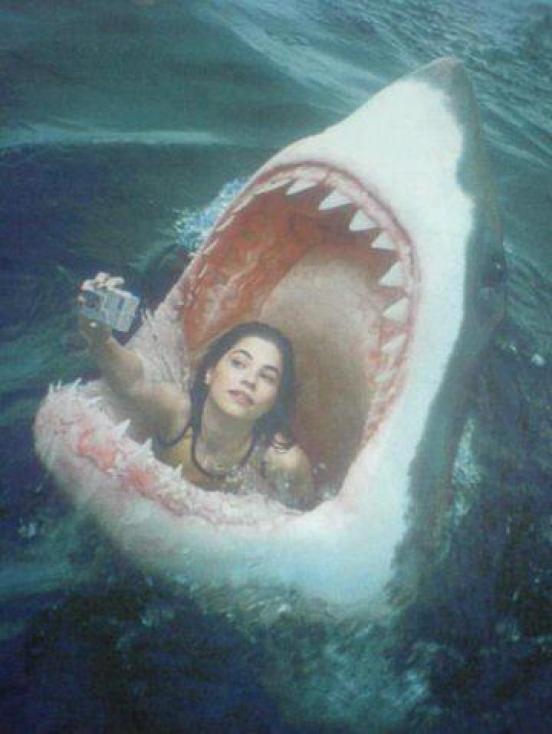 This one is giving me a detroit disco vibe, pretty dark and deep- a c completely new flip on the stuff we are familiar with these guys playing. Jessica 6 is a collaboration between keyboardist Morgan Wiley, bassist Andrew Raposo and vocalist Nomi Ruiz who met while on the 2008 Hercules & Love Affair Tour.

In 2004 Morgan and Andrew began touring the world with DFA produced hip hop band Automato while Nomi released her debut album “Lost In Lust” and hit the road with Deborah Harry, Antony & The Johnsons and CocoRosie. It wasn’t until the three shared the stage in 2008 with Hercules & Love Affair that they met to form Jessica 6.
They?ve since cultivated a sound that? is equally dark as it is sexy, soulful and danceable. URB Magazine says Jessica 6 has a “lush, rich sound that is Vanity 6 meets Inner City”.

For this unfortunately its all about Liv Spencer’s (from House of House) remix that is out in September it is gonna be huge!

This entry was posted in M U S I C. Bookmark the permalink.