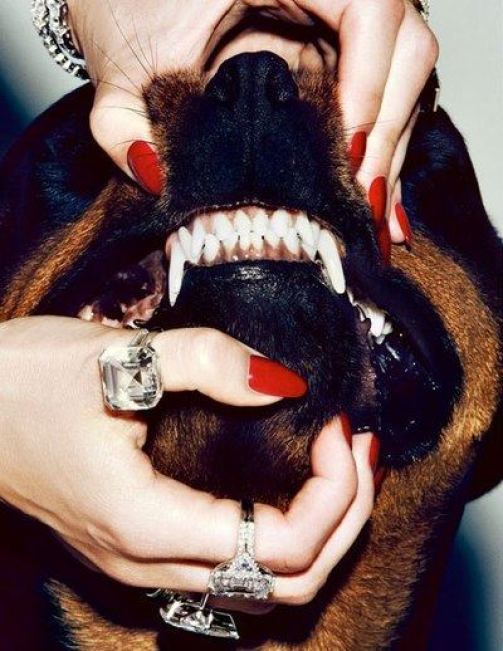 After last week’s catchup with Lovefingers we are keeping the theme ESP related with one of the label’s finest, Jonny Nash. It was his blissful cosmic soundscapes he created as Discossession that first earned him his lucky stars. Admired amongst his peers, the releases drew the adoration across the board of many high profile djs from Beppe Loda to Prins Thomas to Tim Sweeney.

Recent release highlights include a remix of Grackle on Supersoul and the first release on Lovefingers’ new Label ESP Institute, both under his new moniker Sombrero Galaxy.  Jonny is also part of new online concept store LN-CC, which stocks rare Japanese vinyl, books and clothing labels exclusive to the store. ReviveHER‘s Mr Cooper caught up with him ahead of his appearance at Dalston Superstore this Friday.

B | JOURNEY TO THE CENTRE OF THE SUN (STALLIONS REMIX)

Hey Jonny, I think you were our first honorable guest back of ReviveHER in October 2009. What have you been up to since then on the production front?

Lets see.. since then I’ve a couple of remixes released – one for Cos/mes under my own name, then for Ronny and Renzo as Sombrero Galaxy. I also finished a solo track for Dutch label Elevator People which should be out soon I think.

You were living out in Japan a few years ago. What were you doing out there in particular and how did you meet the rest of the Discossession guys. Who forms Discossession?

I spent about 4 years out there working on a number of projects. Discossession is myself, Chee Shimizu, Dr Nishimura and Zecky. We met through a shared love of Italo and Space Disco, which wasn’t really popular in Japan at that time, so we kind of clicked straight away and have been working on stuff together ever since.

Is there any work in progress with those guys, or are you concentrating on Sombrero Galaxy now or even another project? Is anyone else behind the Sombrero Galaxy moniker?

I’d really like to do something with the Discossession guys for sure, although there is nothing in the pipeline at the moment. Recently I’ve actually spent the majority of my time working on a project with Kyle Martin from Spectral Empire, which should be finished sometime this year. As for Sombrero Galaxy, it’s a project that I do with my good friend Tako Reyenga. We are currently on the way to finishing the next 12” for Andrew.

For all our Japanese friends, who would you recommend going to see in Japan or which parties / clubs to go to?
Lets see… there are so many good DJs in Japan its hard to pick!.. of course I recommend Chee, Dr Nishimura and Zecky, Flatic and 5ive from Cos/mes, Kenji Takimi, Moroi from Shelter… as for favourite spots, Shelter in Hachioji, More in Shimokizawa and Grasroots in Koenji spring to mind..

What do you miss in particular about Japan?

On releasing the first ESP single, it’s clear that you and Andrew had a lot in common. Where did you meet him and were you a factor in his affiliations to artists on the label from Japan?

I first met Andrew in Japan about 5 or 6 years ago, and we have kept in touch ever since. He’s a total legend and I’m really happy to be involved with ESP Institute.. With regards to my role in bringing Japanese artists to ESP, its been pretty minimal to be honest.

Your sound I find very definitive, comprised of interesting soundscapes, with lots of layers and textures. Your Beats In Space mix I heard from 2009 was like this too. What are your influences for this kind of sound?

To be honest I listen to and am influenced by all sorts of music.. I guess have been exploring a lot of ambient and later 80’s digital sounding stuff over the last year or so, so this is an influence at the moment. Tako was a big influence on getting me into this kind of stuff. He is constantly introducing me to the most amazing records, and pushing thing forward musically.

You told me before that you got really into these kinds of DJ mixes too. Who are some of your favourite artists in this sphere of music?

If you mean more ambient style artists, a couple that spring to mind are Steve Tibbetts, Mark Isham, David Hassell.

Having heard you play before, I expected this kind of sound, but you were actually quite rocking. Disco Damon Bloodbath thought that you were one of the best guests he’d ever had. What kind of tunes do you like to play that go bump in the night to convince him of that opinion.

I am still partial to a bit of Italo Disco!

You mentioned to me you’ve taken a deliberate break from DJing. Is there any reason behind this…I was hoping the chance to play with Lovefingers would work, luckily for us it did.

To be honest it’s because been super busy! Will try to get out more in 2011…

Audio clip: Adobe Flash Player (version 9 or above) is required to play this audio clip. Download the latest version here. You also need to have JavaScript enabled in your browser.