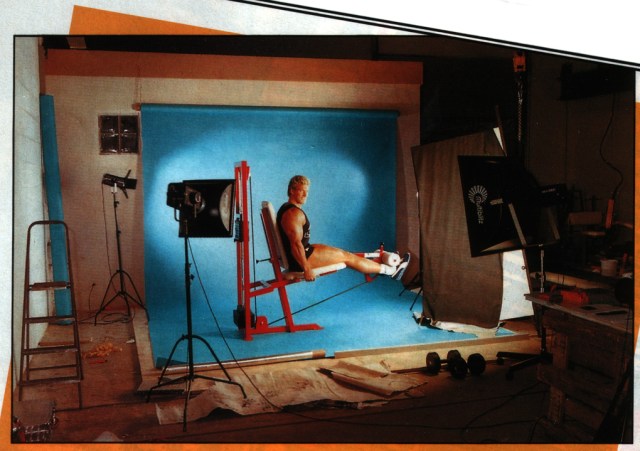 Kano are obviously heroes for us, amazing name, and classic tracks. Full on italo synth robots.

We’ve posted a couple of the greatests but thought we share some other nice little treats. From full on camp and happy sounds of ‘Ahjia’, to the darker head moving sounds of ‘Its a war’ (Im  quite surrprised we havent posted that yet) with its well crafted selection of synth action. Santiago’s edit of ‘its a war’ is pretty good to, but the original has got more feeling to it. These two both appeared on the Its a War record in 1980.

Also included is the emotional italo journey that is ‘China Star’, which was on the ‘Another Life’ LP in 1983.

This entry was posted in 80s SYNTH, ITALO // HI-NRG and tagged Another Life, italo, Its a War, kano, Santiago. Bookmark the permalink.