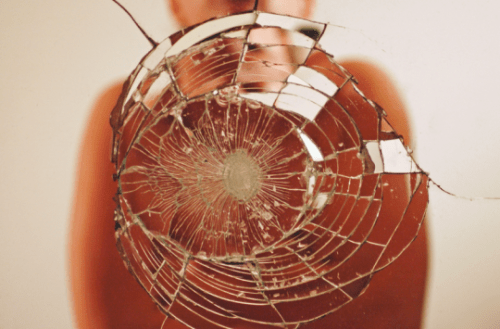 Been meaning to put this one up for ages now. Straight-up cinematic proper Detroit shit, it will come as no surprise that Derrick May is actually listed as an executive producer on this one. As noted in the press release this track is made from “Finely intricate and wonderfully worked orchestrated sequences and string sounds that take the audience on a voyage through space.”

This entry was posted in M U S I C and tagged detroit, Karim, Prelude, strings. Bookmark the permalink.