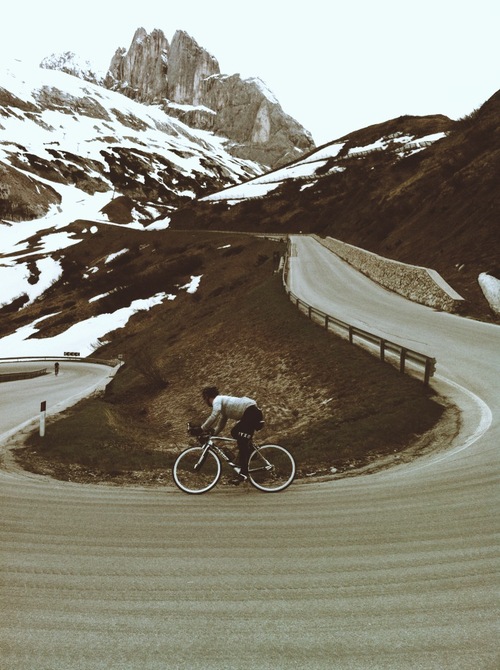 A top release on the Scots label, Mighty Robot Recordings. It’s an electro EP by a young female producer, with remixes from Ultradyne and Ottomatic. The 3 different plugs were inspired by the combination of a Scottish label, a French producer, and a remix from Detroit’s foremost electro musicians.

“The idea of the jack came from a design from the artist. As I arranged the plugs on a lightbox and shot away I tried lots of differing angles and layouts, but this reminds me of an evil robot probe closing in on the lonely jack. I feel this is a suitably dark and dystopian vibe for the release.”

Last track in Andy Wetherall’s BIS mix and it’s a cracker, buy it from clone records!

This entry was posted in B.I.S. and tagged 80s, beats in space, disco, katelectro, ottomatique, scotland, wetherall. Bookmark the permalink.